There is a time for everything,
and a season for every activity under the heavens:

A Time for Everything under Heaven

The Philippine Economy was certainly on its way up in 2013, the news was rosy and all the money kept pouring in. I too, starting investing in Mutual Funds, which was a long term commitment – a bet that, if all kept well at its limits, it may not go the other way around.

Then, as suddenly disaster came.

Stocks fell down moments after the earthquake. And then another catastrophe: Yolanda. One could never predict what may hit us but we could trust the hand that leads us, Jesus.

And it shouldn’t be hard to figure it out, if we hit hard bottom on these adversity, the next plausible way is UP! As is in the news in Manila Times:

The Philippines will be the “growth leader” of the Association of Southeast Asian Nations (Asean), which is expected to drive the world economy in the next few years, a senior economist at the University of Asia and the Pacific (U&AP) forecast.

“By itself, the Philippines’ economic strength won’t be able to drive the world economy. But the Asean can, with the Philippines as the growth leader. Asean, after all, has a population of more than 600 million, a young population, and more than $2 trillion combined,” U&AP’s Victor Abola told The Manila Times in an interview.

“The Philippines’ fast growth started in 2012 and should continue until 2016. It could go faster and beyond 2016 provided we get another good president who has sound economic policies,” the U&AP economist added.

This was Abola’s reaction to a French trade insurance group’s report identifying the Philippines as one of the world’s “neo-emerging” economies, or diversified economies with GDP growth rates in excess of 4 percent.

According to Coface, these economies—Peru, the Philippines, Indonesia, Colombia and Sri Lanka—are not dependent on exporting raw material but have good financial systems that can support growth and absorb external shocks that can make them growth drivers of the world economy.”

But more than rejoicing, we should tighten our belts, worship God and like the ant, store up our food for the winter – and for good reason, the Manila Times continue:

But certain “weak links” exist that continue to impede growth, which include slow public sector or government actions and lags in infrastructure and foreign direct investments (FDI).

“It is clear that the private sector is growing but the government is not able to keep in step. Thus, we can expect strong growth fueled by the Filipino consumer. But if we really want to see inclusive growth and one that is sustainable, we will need the government to do more to improve infrastructure and in turn entice foreign investors to come to our shores,” Mapa said.

“Currently, we have the worst infrastructure among the Asean [according to the World Economic Forum] and this is reflected in our inability to attract FDIs in the same way the real tigers in Asean do,” he added. 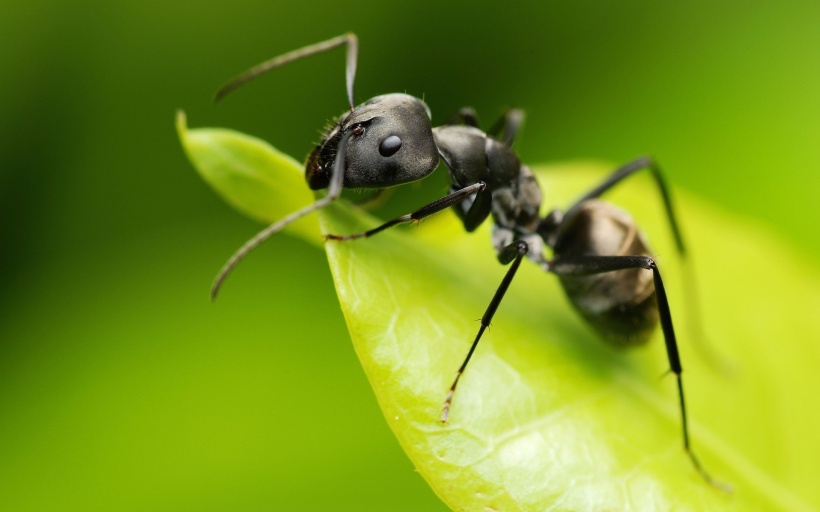 It is a time to be thankful. It is also time to rebuild and make ready. While the sun is up, let us work. Understanding God’s appointed Season allows us to appreciate his purpose, like Ants preparing for the next Season! 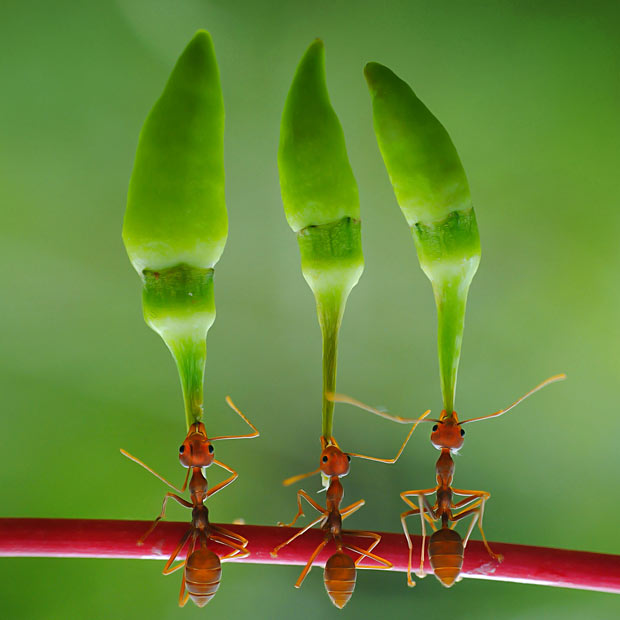 Ants Preparing for the Next Season