As the Celebrations in Iloilo City go to the dizzying beat, don’t forget to grab your schedule of activities. Check your itinerary and mark it out before you miss it. Welcome to Iloilo City.

The Iloilo City Government will sell Dinagyang tickets on January 3, 2018. The Venue for the celebration are at Freedom Grandstand, Iloilo Provincial Capitol, Mabini Street, Quezon Street, and Maria Clara. tickets will be sold forfor Kasadyahan Festival on Jan 27 & the Ati ribes on Jan 28, 2018.

Tickets will be sold at Dinagyang Lounge located at the back of Freedom Grandstand near the Iloilo City Hall. 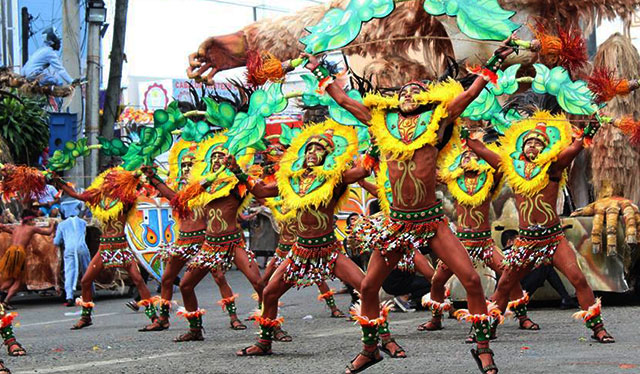 Dinagyang Festival 2018 in January in Iloilo

I hope the above Schedule has been helpful. For your building and construction needs in Iloilo, we recommend Archian Designs Architect Studios

To Read stories about the History of the Visayan Islands read about the Ancient Kings of Visayas.