The Evolution of the Hamburger

Visiting our routine restaurant for lunch last Sunday, I happen to take an order before rushing onto our Ushering meeting in the Center. I enthusiastically ordered for a Roli’s Double Decker, famed for its thick layer of premium beef encased with a large portion of bun.

History of the Royal Tasty Hamburger

I started to think.

Do you know that the mongols laid the foundation for the discovery of hamburgers? In the 13th Century Genghis Khan went on a conquering spree of Central Asia, they found that there weren’t many animals for meat and short on wood for cooking it. So the Mongols kept meat under their saddles for two reasons: it is an easy way to transport it and banging their bums on it “tenderized” it. 🙂 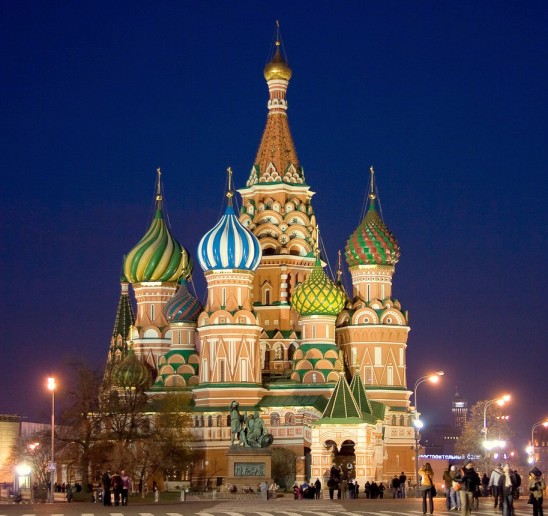 The mongols were the ones to bring it west to Russia. The mongols minced their meat and was caught by the Russians. This is the reason we have steak tartare. Soon the burger moved westward into Germany through the port of Hamburg which was fondly called the “Russian Port” and Hamburg. There the meat conquered many homes and much stomachs.

The hamburger took its maiden voyage across the Atlantic Ocean through the ships where Germans flee from war torn Europe. Many of the immigrants flocked to New York where they settled and brought with their culinary customs to their new country. In New York, it became knows as a Hamburg-style American fillet. Early American preparations of minced beef were therefore made to fit the tastes of European immigrants, evoking memories of the port of Hamburg and the world they left behind.

My Own Double Decker Hamburger – Bacolod (1)

My Own Double Decker Hamburger – Bacolod (2)

Come 2015, I have observed the evolution of burgers, which for most part has gotten smaller through the years. When I was young, even though I have less fondness for vegetables, I still prefer my burger with onion, tomatoes, cucumber and mayonnaise. Sadly when I woke up, all I see is a heartbreaking burger with modest ketchup from Jollibee or Mcdonald’s. Today, I delight in this double decker, knowing not all is lost for this food. Then I’m satisfied to move on to my meeting. 🙂